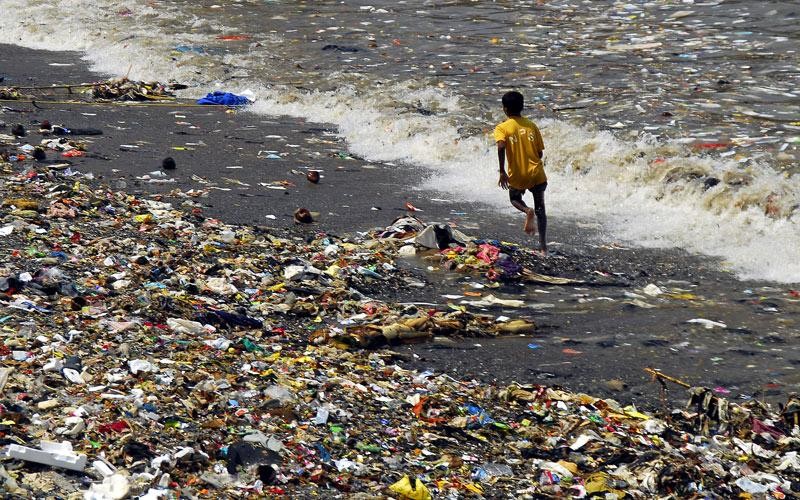 Unfortunately, this resolution, while showing progress to solving this global issue, is non-binding, and has no schedule or timetable. This was due to the US refusing to commit to any specific goals.

An international group will be formed to combat this issue, as per this resolution, hopefully finally giving this issue the attention it deserves. However, concerns still lie in the timing, as the un-timetabled nature means that there is little urgency in the resolution.

Other controversial concerns about the resolution involve appointing buisness to the taskforce, as many buisnesses have been lobbying against such action, and thus could slow down the process  - but others argue that without working with them, the issue can't really be tackled.